A List of Carbohydrate Foods for a Tight Budget

This list of carbohydrate foods will help shrink your waistline - not your wallet.

Read on to understand the controversy that surrounds carbohydrates - a very misunderstood macronutrient.

How many times have you heard “I am limiting carbs.”

Mary decides to use a low/no carb approach to lose some weight so she could be lean and defined.  She looks at a list of carbohydrates and swears off bread, pasta, rice, potatoes, sweets, corn, cereal, etc. Her typical meals look like either eggs and bacon or grilled chicken and veggies, fish and veggies and occasionally a handful of nuts.  Almost immediately she sees the scale going down – at the rate of almost a pound a day!! She thinks she hit the jackpot!!! Finally she is getting the results she has been after (so she thinks).

After a few days of low – no carb she is struggling when she is working out at her gym.  She feels weak and fatigued but pushes on.  She is finding the workouts difficult and long even though they are the same workouts she used to do.  But…..she keeps reminding herself that the scale is going down so she must be doing something right.

A week or so later she is finding it hard to focus at work.  She feels mentally foggy and just scattered.  Even walking up the stairs is a challenge.  But the scale dropped about 10 lbs. so far – so she decides a press on.

Soon Mary starts to see that the scale is slowing down for her – she’s not losing so much anymore so she thinks to herself that she has to try harder so she adds in more cardio to get the scale to move again.

One day Mary at the park with her kids but Mary was sitting on the bench slouched over and looking very depressed. She just felt awful. She was tired all the time and what was worse was that she wasn’t losing a pound – no matter what she did or how much she exercised. She said she was bloated all the time and felt her mid-section was gaining weight. In fact, she was exercising up to 3 hours a day and her total calorie intake was about 800 calories a day.

Clearly, this was not working for Mary.


I have seen this scenario more times than I care to count.  This is all too common and it happens accidentally – rarely does someone intend to be in this situation.  But there is more to this scenario which I will go into more depth later on – but for now let’s get back to the carbohydrate issue.

CARBS ARE NOT EVIL…….

CARBS DO NOT MAKE YOU FAT.

THE RESULT OF SEVERELY RESTRICTING CARBOHYDRATE INTAKE CAN CAUSE A SIGNIFICANT REDUCTION IN LEAN TISSUE MASS – A.K.A. MUSCLE MASS.

By the way, even though Mary lost pounds on the scale – she lost little body fat. Her body fat pretty much stayed the same.

What are Complex Carbohydrates?

A good way to understand the importance of carbs is like this…….would you go on a long a trip with a minimal amount of fuel in your car?  No!!! Of course not – you would fill up your tank so you could go a long distance without having to stop for gas or worse…..running out of gas.

And you would use a good quality fuel – not one that is watered down which would cause harm to your engine.

This is the same for carbohydrates …… if you don’t put “fuel” in your body you won’t be able to go very far.

If you put cheap fuel in your body – then you won’t be able to function in an optimal way. 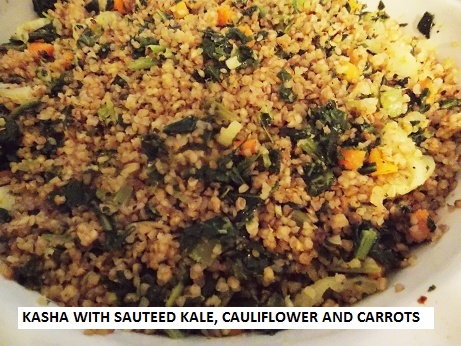 This is the most important thing to understand about carbohydrates……natural (the good twin) vs. refined/highly processed (the evil twin).

We want to stick with PREMIUM FUEL or NATURAL CARBS.


Natural Carbs are broken down into different types:

What are SIMPLE CARBOHYDRATES?

Think of it this way…..these types of carbs find it very “simple” to digest but they can cause a rapid rise in blood sugar (which is not helpful for fat loss).  But there are simple carbs that are nutrient dense but they should also be used sparingly.

Dairy contains lactose which is a simple carb but when on a fat loss program dairy may want to be limited.

Fruit is also a simple carb which is loaded with antioxidants, vitamins, phytochemicals and fiber but when on a fat loss program fruit should be limited.

What are COMPLEX CARBOHYDRATES?

There are 2 types of complex carbs – starchy and fibrous.

You get the idea??  Remember, it’s the quality of carbs that is important.  Always focus on quality. 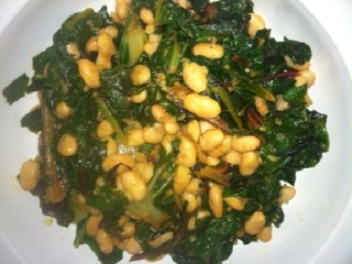 Swiss Chard is like a "gentle kale".  Use beans to add additional flavor, texture, color and it becomes a nutritional powerhouse for less than $3.00!!

For breads try to stick with:

Personally, I keep dairy to a minimum.  It just doesn’t agree with me so I choose almond and coconut milk and milk products.

With this list of carbohydrate foods you will have a good start on healthy foods to choose when trying to lose weight and for optimal functioning.


But how many carbs should I eat??

Ahhhhh, yes.  Of course.  First off, complex carbs should make up the majority of your carbohydrate calories.  Another words……don’t have a bowl of ice cream, a Kit Kat, a banana and apple (simple carbs) and 1 serving of green veggies during the course of the whole day.  You can see how lopsided this is.

Another words…..if it didn’t show up on the earth in that form (ex: Rice Krispies Treats vs. Brown Rice) then limit or don’t eat it.

The American Dietetic Association, the National Research Council and basically every health, medical and nutrition organization recommends a baseline of at least 55% total calories from carbs.

This is a good starting point – but then everyone is unique and may need to tweak this.


What are complex carbohydrates benefits? 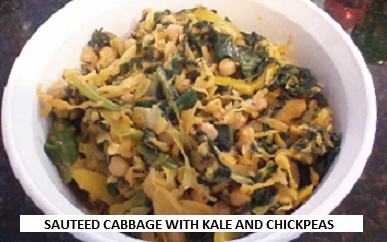 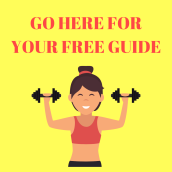 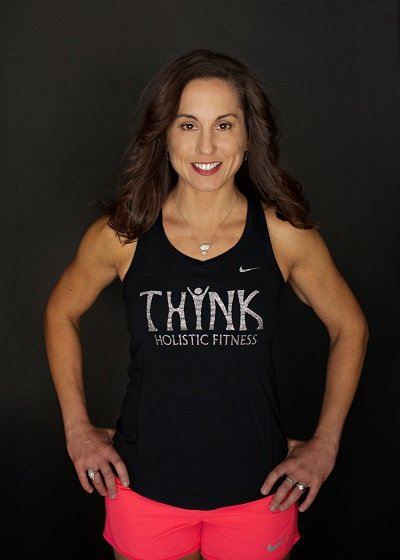